The 1st District One meeting of 2019 will be held at Boardman High School on April 28th at 7:00PM. The rest of the dates are as follows with a location to be determined:

Notice that all meetings begin at 7:00 pm except October 13th, which begins at 5:00 pm due to voting for players.

Remember, you must attend three out of the four meetings for your players to be eligible for District honors. The cost to join District 1 is $10 per season.

Congratulations to the 2018 Player’s of the Year and All Ohio Award Winners:

Congratulations to the 2018 Coaches of the Year:

All Ohio Award Winners from District One 2018: 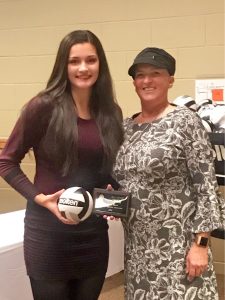 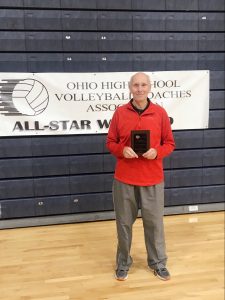